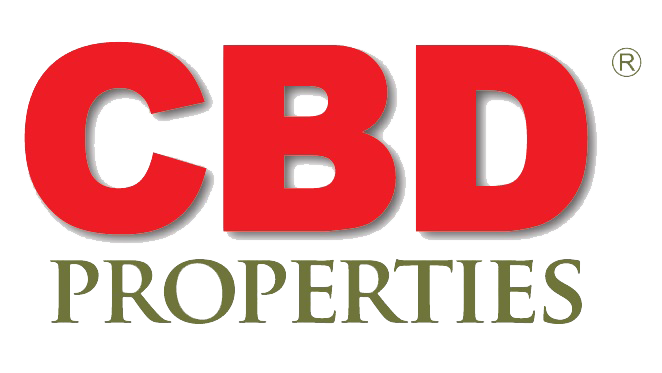 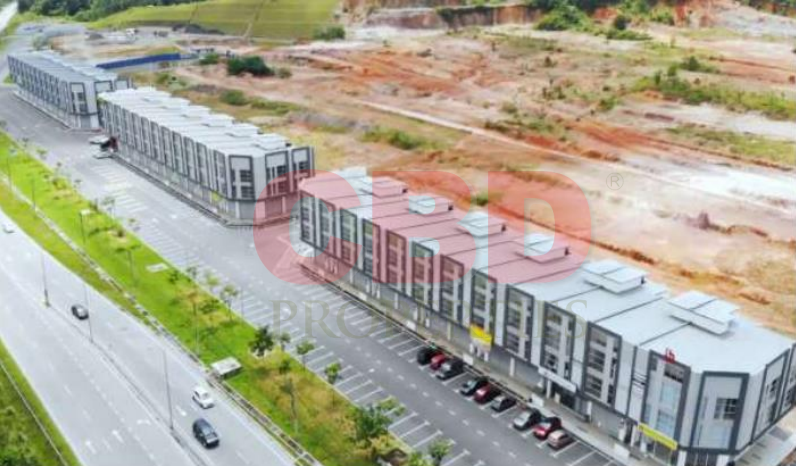 The project is well integrated about 100 acres Freehold commercial and industrial development that broke ground in 2017. Poised to become the next landmark among “KL Northern Industrial region”. It strategically located at north of KL with high exposure & visibility as it fronts 132’ Jalan Bukit Beruntung as well as next to North-South Expressway.
The Bukit Beruntung Industrial Park is surrounded with well-established catchment of skilled workforce, with Perodua City,
Nissan, UMW and Perodua and other major developers also saw potential in the locality, which accessible via North South
Expressway, Gutherie Corridor and LATAR Expressway. 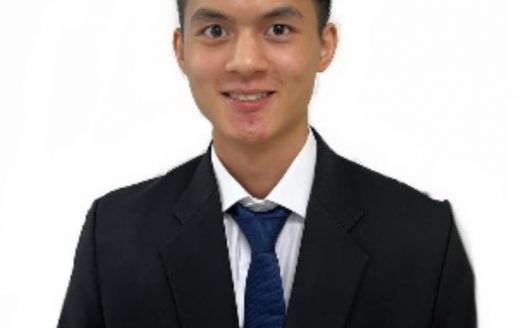 Lee Heng How
My details

You need to login in order to post a review

Register here! Forgot Password? Back to Login Return to Login